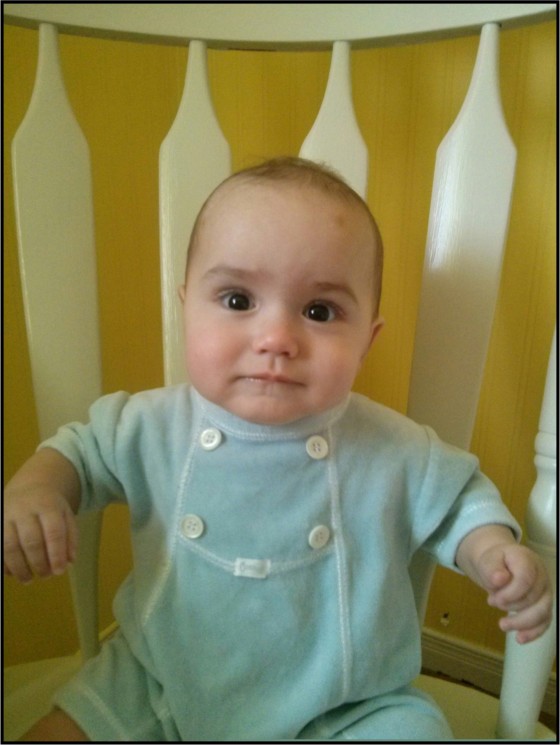 I was expecting this child. Not in the way this word is generally applied. I knew he was on the way and that I was his mother. But had no idea when he would be mine. I was there when the call came to my friend who would be his foster mother. While we shopped for books (my favourite pastime), she announced it was a boy. Born October 3, 2014 I had to wait until January 16, 2017 before he became sort of mine. That’s when he left my friend’s home and came to me as a foster child.

There were so many times prior to that, when adoption looked imminent then didn’t happen. The delays made no sense. Whenever he came to visit, I assured him I was doing everything I could to bridge the gap between the promise God had made and the reality we were living.

It was a journey of faith and perseverance.

Exactly one year after he came to my home as a foster child, the adoption was complete.

Gabriel Branch Howden is now an official part of my little tribe.

He’s the baby Branch – grafted into my heart before he entered the world.

His face has changed so much since I first held him in my arms. 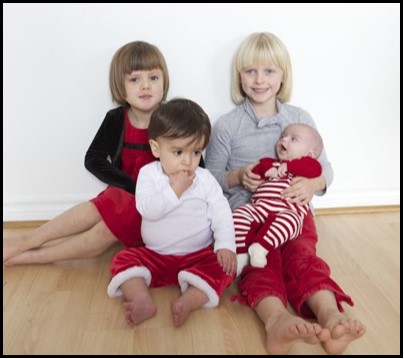 So much time passed. I don’t understand the gap between the revelation and the realization. Sometimes I mourn for the moments we didn’t share. When I embraced it, I knew the promise was an impossibility. My expectation was that God would move the mountains quickly. Instead, I worked to not grow weary as I waited.

Our first year together, was fraught with challenges beyond my wildest imagination. While adjusting to life with two toddlers, I decided to sell my house and move to a sparsely populated island 5hrs away from where I had been living. (Adley, Branch’s older, biological brother, came to me in April 2016. The boys are 11mths apart. With their special needs, at the point of Branch’s arrival, it was much like having 18mth old twins.)

“What are You doing, God?” I kept asking as I made decision after decision that went against everything I knew to be best practice in adoption. Monumental changes are not recommended. But, with the blessing of the adoption worker, I made the move. 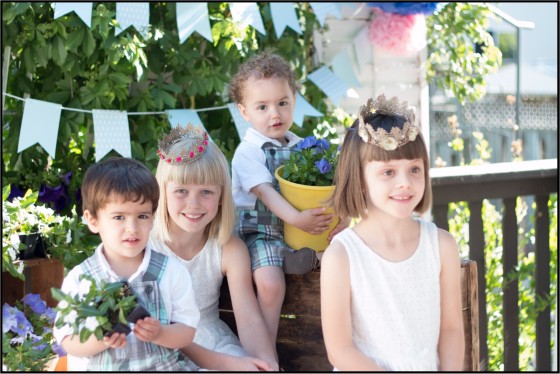 Now he is. The adoption is complete. 1,201 days after the birth of the child I was expecting, he officially became mine.

So many aspects in adoption are beyond a parent’s control. In our case, the names have been. I never considered changing my girls’ first names when I adopted them at 3 and 4 years of age. But I did long to change my boys’ names.

As a teenager, I bought a book of baby names. It’s come with me through countless moves and transitions in life. I’ve continually contemplated what I would name my children. When the opportunity finally presented itself – two little ones young enough to make the transition to new names – the adoption worker assigned to our case (wonderful in every other way) announced her opposition to name changes. I couldn’t find my voice to protest. At that point, after nearly 10yrs of fostering, I knew the system but not this worker who had been newly assigned to my case. I didn’t want to jeopardize my tenuous situation. Giving my first son the name I’d wanted to be his first as a middle one instead, I accepted defeat and scrambled to find something that went with Gabriel since what I’d wanted to change his name to did not.

The picture of him being grafted into our family kept coming to mind and that, along with a modern western TV show which included a character bearing the name, brought about Branch.

At first it was going to be left as a middle name. Then I couldn’t adjust to the disappointment of using my first son’s birth name. So…..I began calling him by the middle name I’d chosen – Adley. The idea of going with Branch instead of Gabriel followed.

“Then we have two nature children,” Athena pointed out, “Branch and Raine. And the double A’s – Athena and Adley.”

After that lengthy ramble, let me introduce you to my son: Branch Howden

“[He] will indeed be that ‘living Branch’ that is establishing a new lineage….a new line of blessing and inheritance,” dear Peggy Kennedy prophesied when she heard the name in July (when I chose it as Gabriel made the first transition towards adoption. In Ontario there’s a 6mth probation period after a child is placed for adoption before everything is finalized. He became Gabriel Branch Howden unofficially in July.)

The verse I’m believing for him is:

But I am like an olive tree
flourishing in the house of God;
I trust in God’s unfailing love
for ever and ever.
For what you have done I will always praise you
in the presence of your faithful people.
And I will hope in your name,
for your name is good.

I’m still surprised that God uprooted us from the house of God where we were well established. But trusting He knows exactly what He’s doing. The entire journey with Branch has been absolutely unusual. As I watch him flourish, I am continually praising God for what He has done.